The Seventh Amendment – Protection Against Judicial and Corporate Corruption 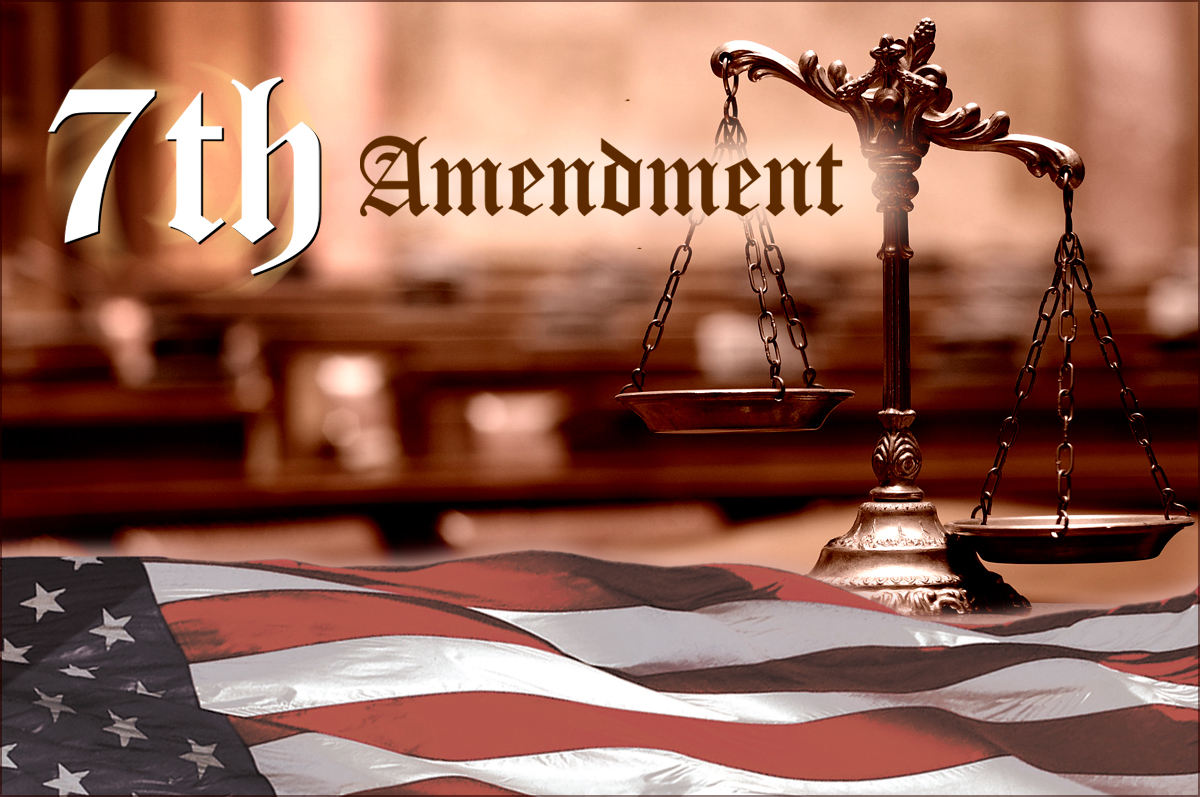 When our Founding Fathers ratified the Constitution in 1791, they imagined a new nation based on the fundamental principles of fair and equal justice, freedom and liberty, and an unobtrusive government beholden to “we the people.” The first 10 amendments – the Bill Rights – established those principles and shape our daily lives. They must be protected and their import clearly understood by all Americans. With that in mind and in fulfilling our mission to educate and inform our fellow Americans, we pursued a closer look at the Bill of Rights in our weekly newsletters. So far, we’ve examined the first six amendments, and now we turn our attention to one of the most straightforward, yet markedly consequential riders in all the Constitution, the Seventh Amendment:

In Suits at common law, where the value in controversy shall exceed twenty dollars, the right of trial by jury shall be preserved, and no fact tried by a jury, shall be otherwise re-examined in any Court of the United States, than according to the rules of the common law.

As you can see, there are two parts to the Seventh Amendment. First is the Preservation Clause, a provision that grants access to jury trials in federal civil (i.e., non-criminal) cases like discrimination cases, class actions, consumer safety actions, catastrophic personal injury lawsuits, and corporate corruption cases, to name a few.  It’s not entirely clear why the framers settled on twenty dollars as the decisive sum. It is indeed “mysterious,” says one scholarly article, but “no one believes that the Clause bears on the right protected by the Seventh Amendment.”

Second is the Re-examination Clause, which establishes that if jurors are impaneled, they are the ultimate fact-finders and best-suited to render reasonable, fair and just resolutions to controversies and disputes. This second clause forbids any court from re-examining or overturning factual determinations made by a jury. Of course, if it’s later found, on appeal, that legal errors were made during the trial or evidence was insufficient, another jury may re-examine the case. The point is that the decision stays in the hands of the people.

Thus, the Seventh Amendment preserves the common law distinction between the province of the court and that of the jury. Issues of law are resolved by the court and the jury, under the court’s instructions, decides the facts.

By declaring a right to a trial by jury in most noncriminal federal lawsuits, our Founding Fathers signaled their view that threats of corporate and judicial corruption are best combatted by “we the people” performing the vital function of jury duty, one of the most important civic duties a person can be called to do.  Not only does the Seventh Amendment protect against corruption in the courtroom, but it also prevents a trial judge from wearing too many hats, having too much control and playing too many roles.

It is through this Amendment that wrongdoers are held accountable by and to their peers for harmful conduct unacceptable by civil and decent societies.

Thank you to the hundreds of readers who have submitted replies to our Bill of Rights surveys. Please continue to share your opinion and insight with America’s Future. Click the button below to participate in our Seventh Amendment survey.

Founding Fathers Message:
Be A Champion For America

Benjamin Franklin taught us that “Freedom is not a gift bestowed upon us by other men, but a right that belongs to us by the laws of God and nature.” As a Founding Father and one of the authors of the Declaration of Independence, he was a champion for American’s inalienable rights of life, liberty and the pursuit of happiness. 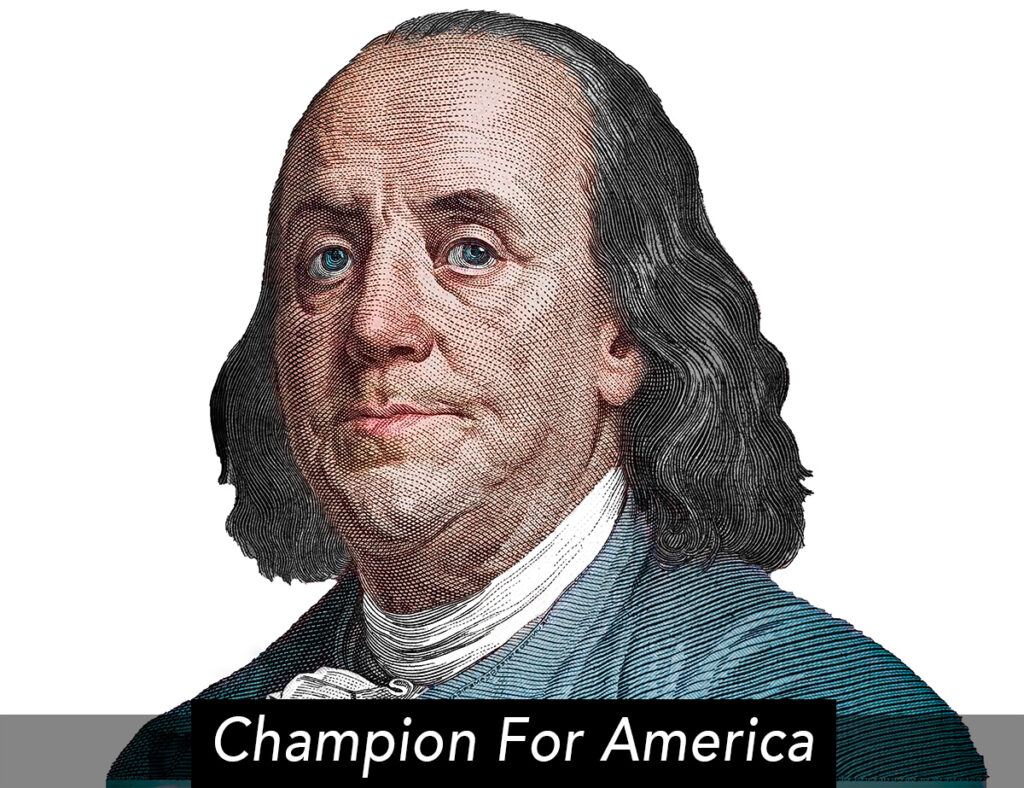 As a public servant and political leader, he knew that active citizen participation would always be required to keep our God-given rights secure. The future of our country depends on the involvement of an informed citizenry – then, and now. Join America’s Future Champions For America member community. Follow in the footsteps of our Founding Fathers who knew that the enemy of tyranny is freedom. Get Involved.

Your Vote Is Your Voice 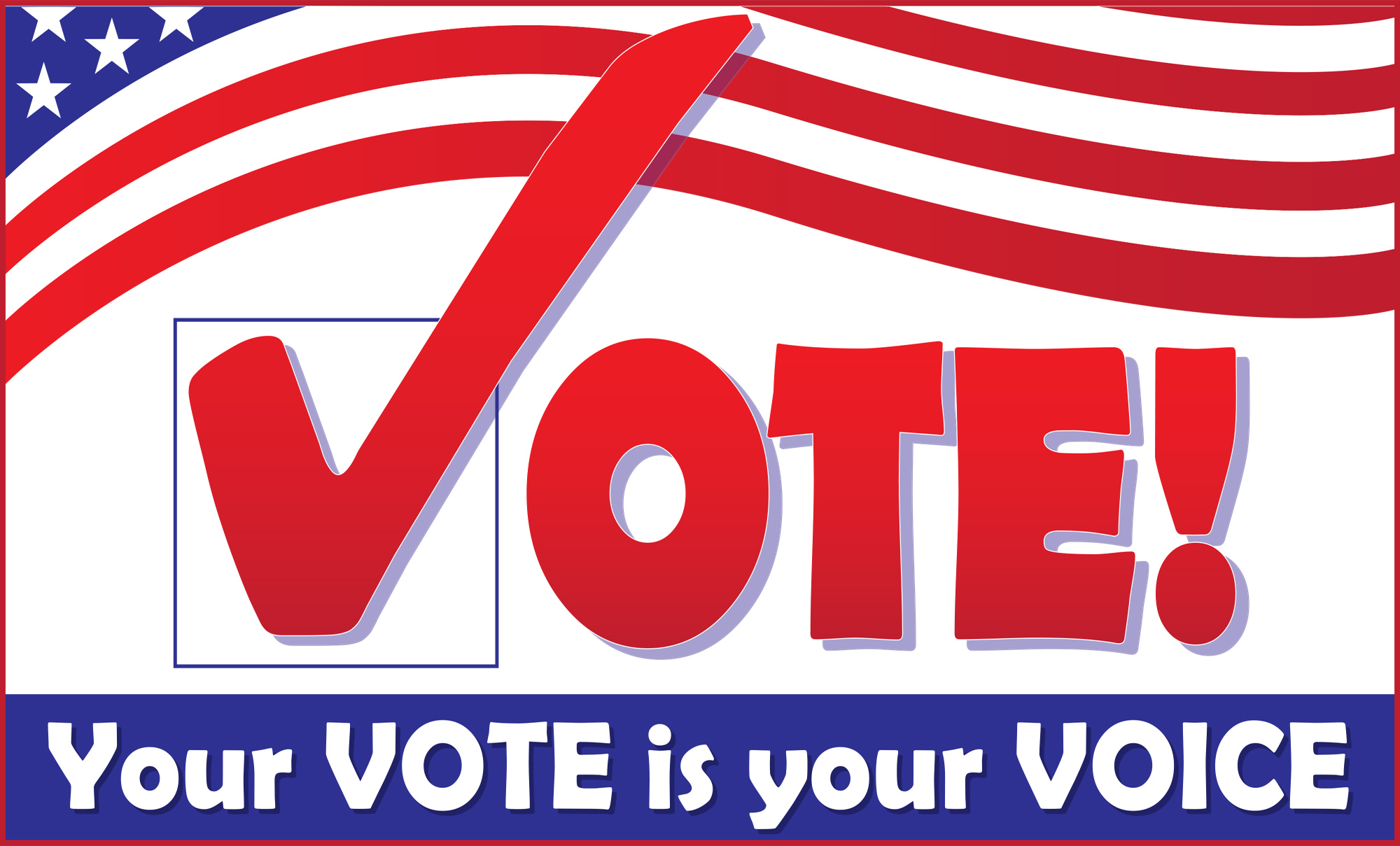 The year is heating up with primaries, candidate announcements for political office, endorsements, and everything else that goes along with an election year. Efforts are underway across the country to ensure election integrity and America’s Future is part of that work.

We all must play our part because voting is sacrosanct in this nation – never to be taken for granted. Do your part. Get involved and make sure you are registered to vote and that your registration information is recorded properly. When election day comes around in your community and state, vote like your very life depends on it…because it does!.