America’s founding documents – the Declaration of Independence, the Constitution and the Bill of Rights – are the cornerstones of what makes our nation like no other in human history. Our Constitution sets forth the laws of the land from which all other laws, statutes and court rulings arise, and established the three branches of government – judiciary, legislative and executive – as our system of government – a Constitutional Republic. The Constitution was created on Sept 17, 1787, ratified on June 21, 1788, and became effective on March 4, 1789. Learn more by reading Exploring America’s Founding Documents eBook here.

Click to submit the form to receive a free print version of the book, Exploring America’s Founding Documents. 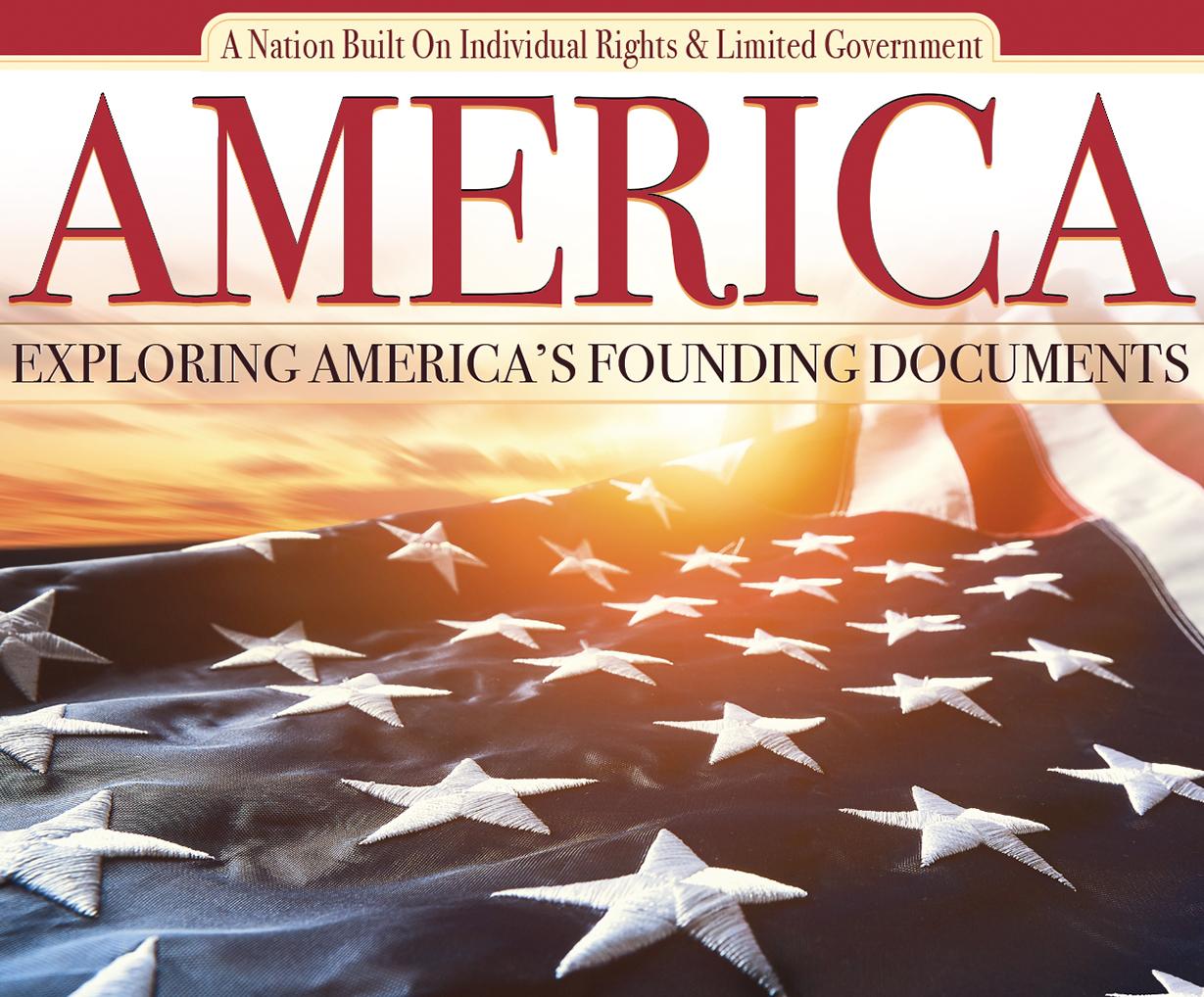 The individual’s right to freedom was fundamental to what the Founders of this country envisioned when they created this country and our Constitution. They knew that if this country was to survive over generations, our rights of liberty and freedom must be protected.

Judeo-Christian Values
& Our Way of Life

This country was founded upon a set of Judeo-Christian principles and values. When we talk about the Bill of Rights and the 10 Commandments…they are promises that we make to each other. God and faith are at the core of our country’s founding and are the bedrocks of our society.

Our Most Cherished American Values

American values are those that we hold dearest… our faith in God, our families, true friendships. They’re the ideals that we cherish when we talk about our freedoms, our ability to speak freely, our ability to peaceably assemble, all addressed in our Bill of Rights. 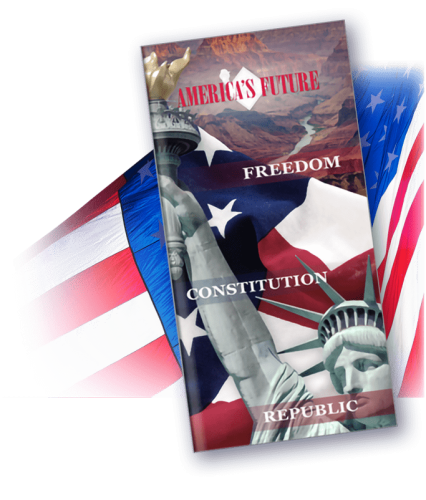