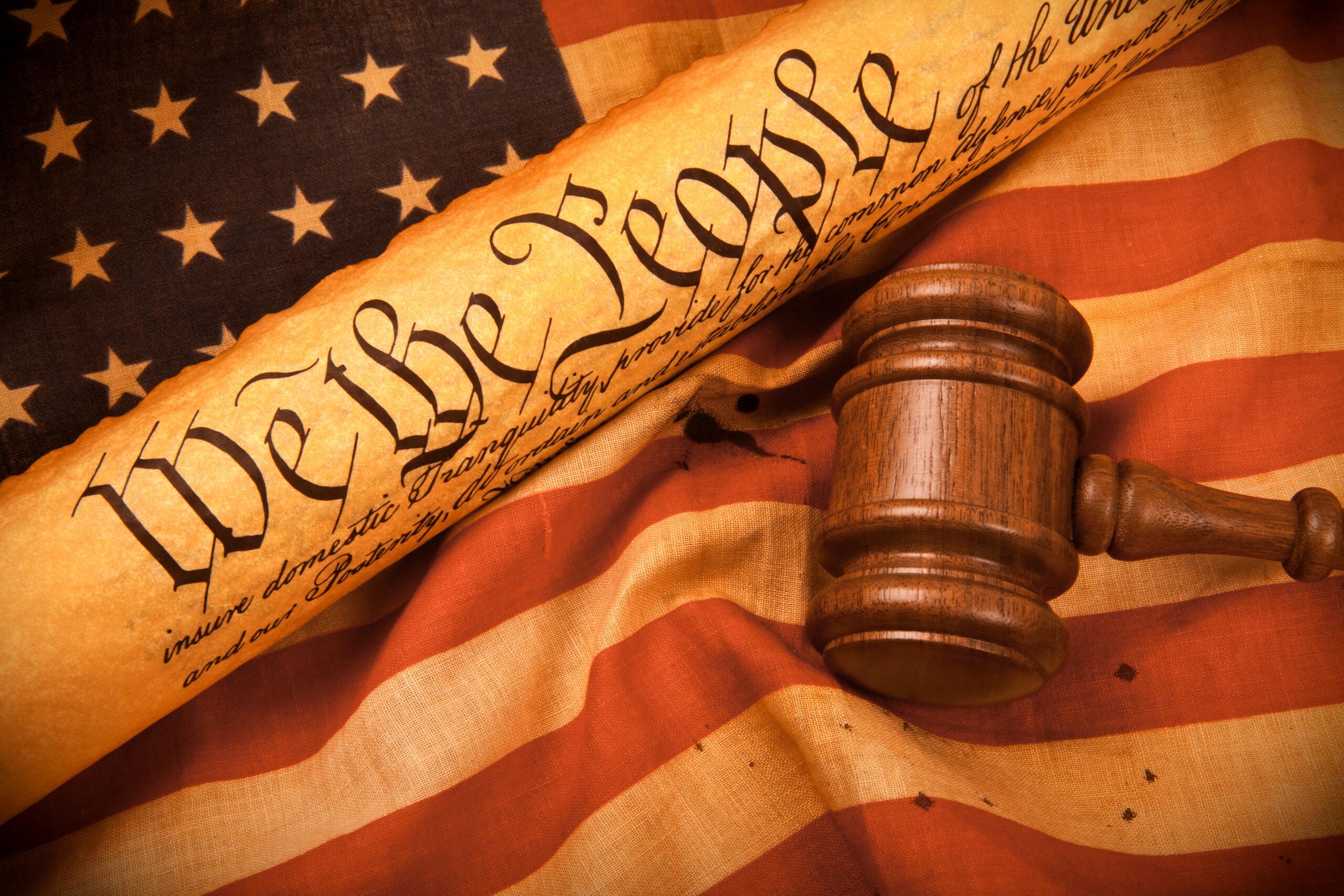 Welcome back to our tutorial on the Bill of Rights. It’s part of what we at America’s Future see as our key mandate — to educate our fellow Americans about the importance of our nation’s central document, the Constitution.

Our earlier newsletters, available here, featured the first three of the ten amendments that make up the Bill of Rights. And that brings us this week to the Fourth Amendment, which guarantees:

The right of the people to be secure in their persons, houses, papers, and effects, against unreasonable searches and seizures, shall not be violated, and no Warrants shall issue, but upon probable cause, supported by Oath or affirmation, and particularly describing the place to be searched, and the persons or things to be seized.

Under the British crown, the colonials were subject to virtually limitless searches and seizures under what was called a “general warrant.” By 1780, four years after the founders declared independence, a total of eight states banned general warrants. After the Constitution came into force in 1789, the young nation ratified the Fourth Amendment two years later.

As explained by our Unites States Supreme Court and grounded in common sense, the Fourth Amendment protects American citizens against unreasonable governmental intrusions. Florida v Jardines 569 US 1 (2013).  In simple terms, the Fourth Amendment safeguards our right to privacy; to keep private matters private; and to remain undisturbed from unwelcomed visitors.  At the very core of our inalienable rights to life, liberty and the pursuit of happiness is an assumed expectation of privacy.  Undoubtedly, any decent and civilized society respects an individual’s right to go about their daily lives untroubled and to retreat to their home without interference or interrogation.

The Fourth Amendment draws sharp limits against the arbitrary intrusions of law enforcement authorities. Accordingly, over the last twenty years, the Fourth Amendment has become especially relevant as technological advances equip authorities with the ability to track, surveil and even retrace movements and communications. While intended to keep Americans safe and secure from terrorists and criminals, these technologies have not always been used by our federal government ethically or lawfully.

Indeed, this issue hits close to home for America’s Future. As many of you know, the government ran roughshod over the privacy rights of America’s Future Chair Lt. General Michael T. Flynn USA (Ret.) when he was serving in the White House and in connection with the 2016 presidential election. Government officials abused a program designed to protect US national security by listening to his official phone calls and then leaking his identity and classified details of conversations to the media.

General Flynn endured clear and extraordinary violations of his Fourth Amendment rights — and for us at America’s Future it is a sharp reminder that citizens must stay ever vigilant in protecting the God-given rights that the nation’s founders guaranteed in our supreme law, the Constitution of the United States of America.

America’s Future is so very grateful to all those readers who take our Reader’s Survey. Thank you for sharing your thoughts and insight with us. Please continue to participate by responding to this week’s survey in our Bill of Rights educational series. Click our Reader’s Survey to answer a few short questions about the Fourth Amendment.

Nominations for America’s Future “Fearless Fighters For American Values” awards are arriving from our newsletter readers. Our team extends a big “Thank You” for your thoughtfulness in presenting patriot Americans for recognition. We continue to seek your input and welcome suggestions and the stories about individuals in our communities and states across this nation, coming from all walks of life who stood up locally, regionally and nationally. 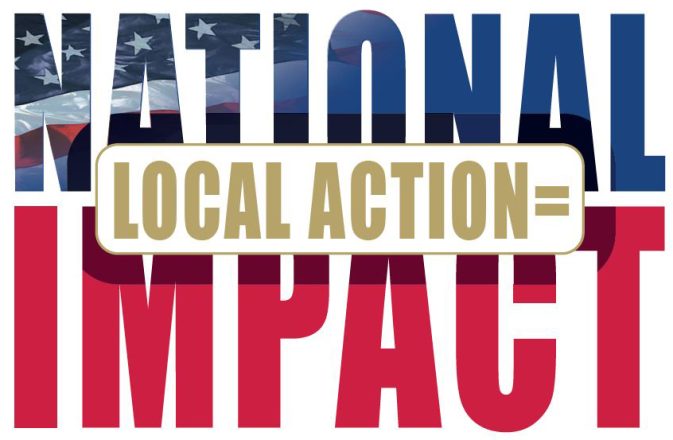 Whatever the case may be, these brave patriots believe in American values so deeply, they are willing to give their all to ensure that this great nation never succumbs to evil forces that threaten our freedom and way of life. These are the unsung heroes of our time who work hard on behalf of all of us to help this country survive.

As we plan a grand celebration to honor awardees for later this year, we encourage you to click the button below to submit your nomination for an America’s Future 2022 Fearless Fighter For American Values award. And watch a video with America’s Future Chair Lt. General Michael T. Flynn USA (Ret.) on what local action means to our great nation.

Americans from across this great nation have joined America’s Future Champion For America community.

THE CHAMPION newsletter will be released in a few weeks, and the date for our first exclusive-to-members webcast with General Mike Flynn will be announced.

Become a Champion For America today. Get involved in our fight for freedom. 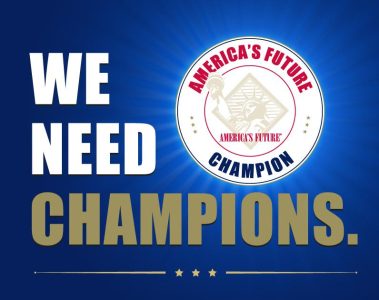