The Sixth Amendment – Fair And Equal Justice For All 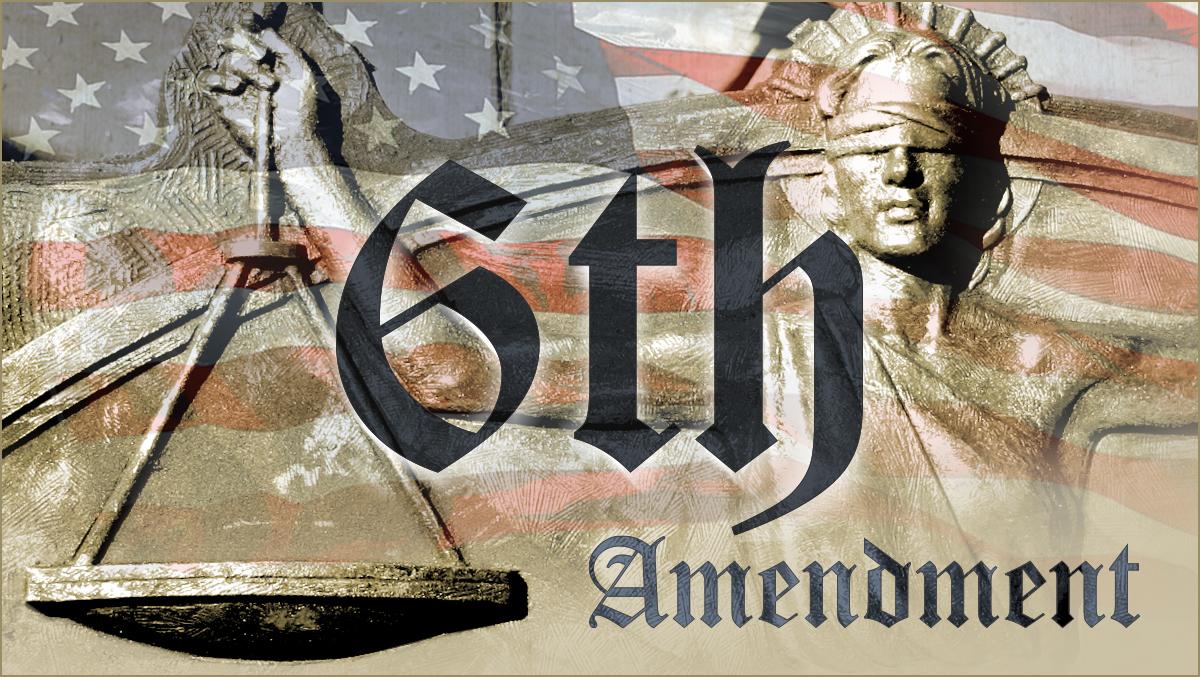 Since the beginning of the New Year, America’s Future has addressed the Bill of Rights as a featured series, emphasizing the Constitution as the supreme law of the land, while educating our fellow Americans about our inalienable rights. Thousands of readers have joined us in our coverage of the first five amendments and hundreds are responding to our Reader’s Survey at the end of each amendment’s write-up. We now turn to the Sixth Amendment – a collection of rights, essential to protecting defendants against injustice in the courts.

In all criminal prosecutions, the accused shall enjoy the right to a speedy and public trial, by an impartial jury of the State and district wherein the crime shall have been committed, which district shall have been previously ascertained by law, and to be informed of the nature and cause of the accusation; to be confronted with the witnesses against him; to have compulsory process for obtaining witnesses in his favor, and to have the Assistance of Counsel for his defence.

The Sixth Amendment then is a guidebook, detailing how our God-given rights are protected during criminal prosecutions. Defendants are guaranteed a speedy trial by an impartial jury of their peers. They are also entitled to confront and cross-examine witnesses, known as the Confrontation Clause, and they have the right to call their own witnesses.

It’s that last clause — the Right to an Attorney — that many say is the most important part of the Sixth Amendment.

When first written, the clause didn’t mean — not yet anyway — that defendants had the right to a court-appointed attorney if they couldn’t afford one on their own. It was typical for defendants in the colonies to represent themselves in front of the court.

Remembering that the Constitution was ratified in 1791, the Right to an Attorney clause simply meant that if they wanted to hire a lawyer, they were entitled to it. This was in stark contrast to British law, stipulating that unless defendants were charged with treason, felony suspects had no right to a lawyer.

It wasn’t until 1932 that the Supreme Court ruled that defendants have a right to have the government appoint, and pay for, a defense lawyer. Powell v. Alabama 287 U. S. 45 (1932). In this case, the United States Supreme Court threw out the convictions of several defendants based upon a lack of access to assistance of counsel, and its progeny established and expanded the Sixth Amendment right to effective counsel.  Given the intricacies of the law, and the stakes involved for felony defendants, that decision further ensured all Americans are equal under the law and that “Lady Justice,” with her iconic blindfold, meant that justice must always be impartial and fair.

As noted above, hundreds of readers are responding to our Reader’s Survey short questionnaires. Please click on the button below to participate and share your insight and wisdom with us. We appreciate your time and contribution to this series on the Bill of Rights. 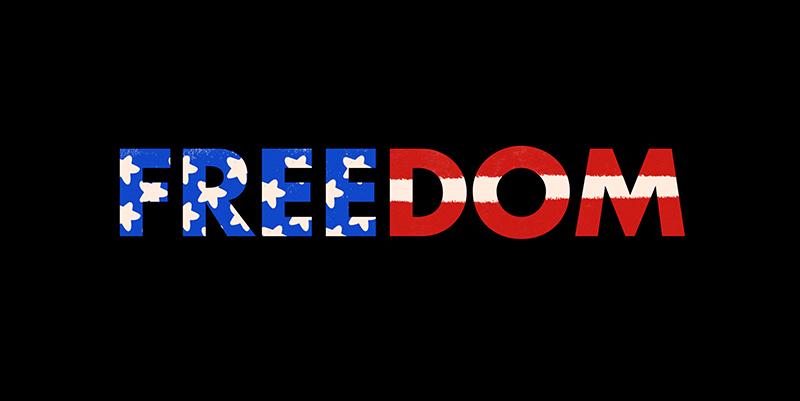 The resounding sentiment of readers sharing their insights and opinions in our Bill of Rights surveys can be synthesized in a reminder from one of our respondent’s entries: “We must remember the Constitution was written to control and regulate the government, not the people…”

Another wise reader brings attention to our Founding Fathers vision that government intrusion into our lives should be limited with these words: “I would love to have my God-given freedoms and be left alone by the government as the government should be working for we the people…”

There are hundreds more who shared their thoughts on the general state of affairs in the US and offered their opinions on particular amendments. For now, we’ve learned that topping the list of priorities for Americans is overwhelmingly, freedom, liberty, and limited government.

Please keep sending in your survey responses and we will continue to share information. And, thank you for providing your perspective. You help lead the way for America’s Future to fulfill its mission and guiding principles to protect the individual rights of Americans and preserve our Constitutional Republic.

Get Involved. Be A Champion For America! 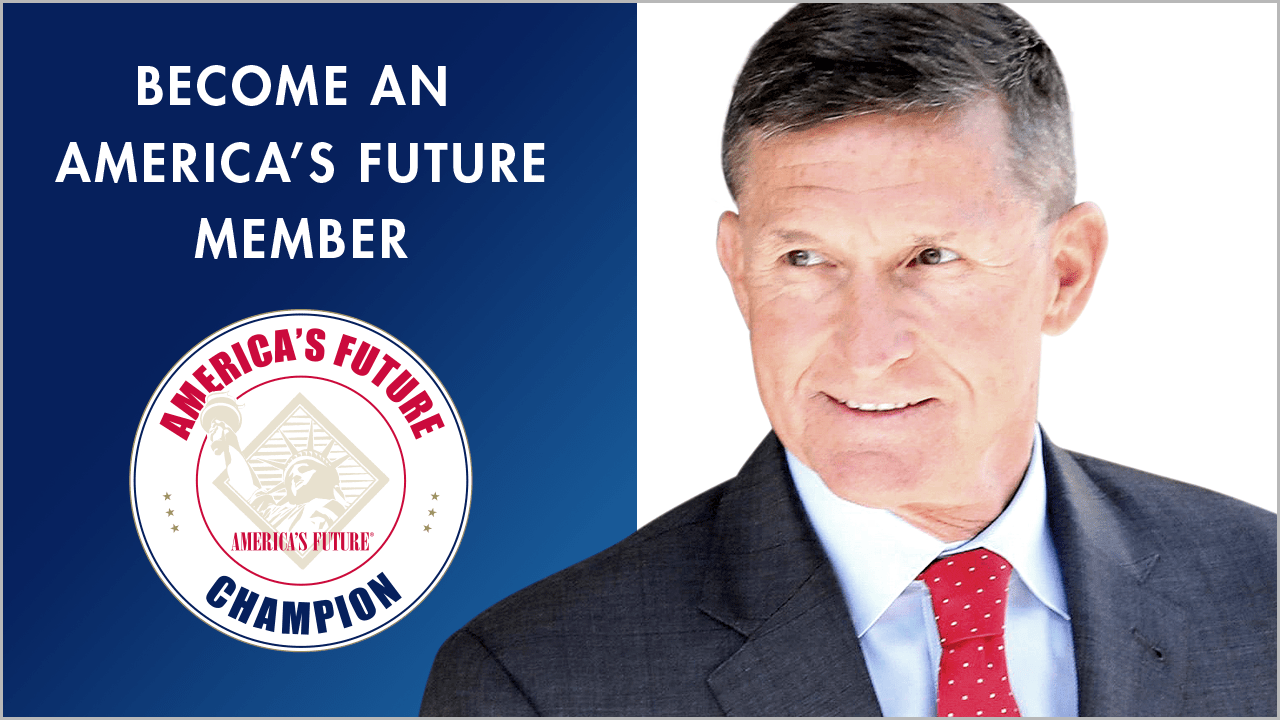 Don’t miss the first edition of THE CHAMPION or the upcoming Champion For America community webcast for members only with Lt. General Michael T. Flynn, USA (Ret.), chair of America’s Future and leader of our champion campaign. Decide to join our growing community and receive your member benefits package shipped directly to your door (t-shirts included) and a special appreciation gift for charter members only. America needs champion leaders more than ever before. Keep the torch of freedom alive for the next generation.

America’s Future Champion For America memberships are available for individuals and families. Click the button to join and watch a video with General Flynn. Get involved. Stay informed. Never quit the fight for freedom.