Support The Engine of Our Economy – America’s Small Businesses 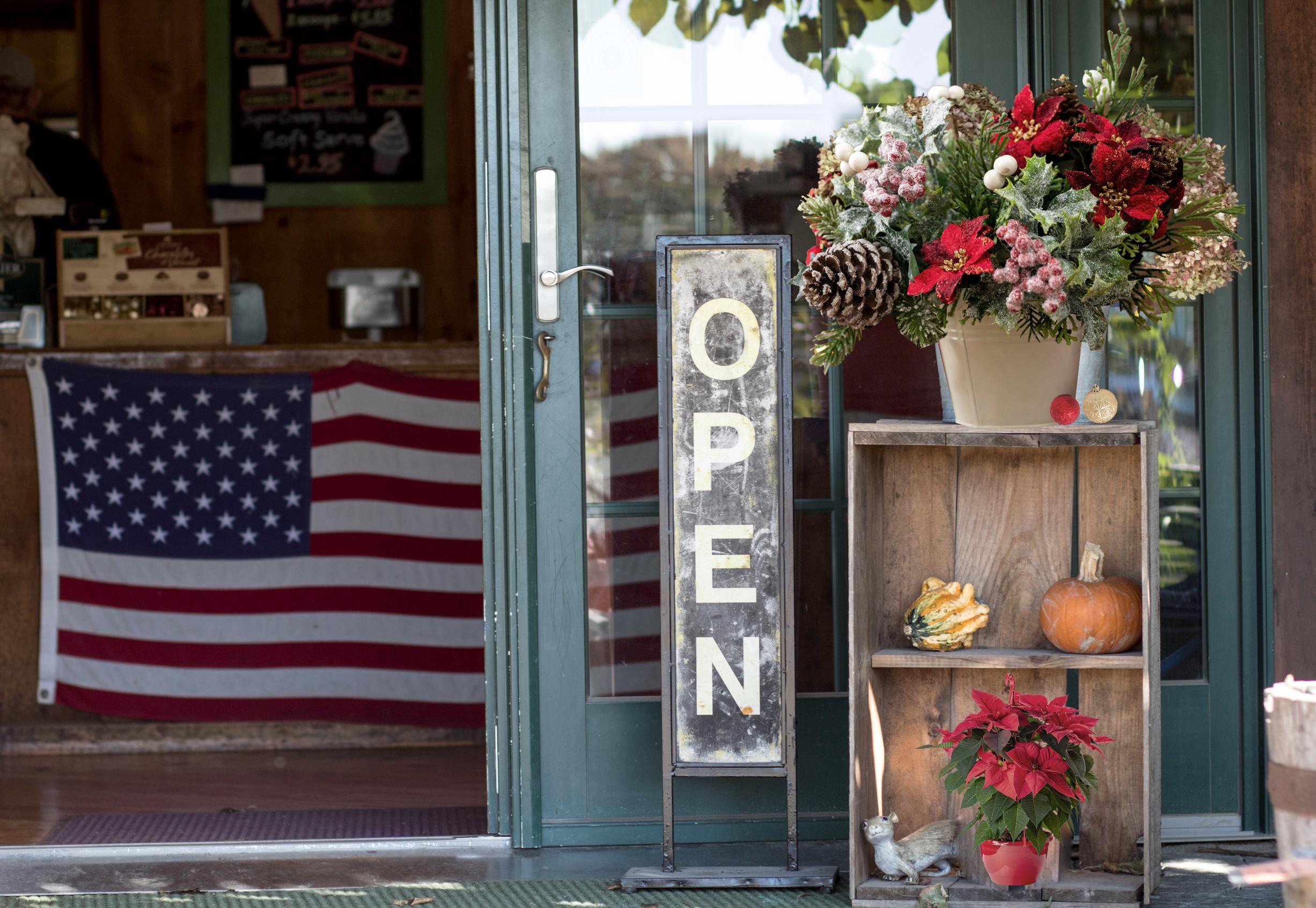 America’s Future stands for small business. It’s one of our guiding principles. And that’s because small business is the core of our country’s enterprise and industry, the engine of our economic system, and a key part of the American Dream. So if you’ve seen the videos of what the media are calling “smash and grab” robberies in Los Angeles, San Francisco, Chicago, and other US cities, you’re probably as alarmed as we are.

In targeting shops, the masked and hooded criminals who move in large groups from store to store are not only stealing and destroying private property, they’re also laying siege to entire communities. Don’t be misled by talking points claiming that the mobs are only robbing luxury stores catering to the super rich (they’re not), or that insurance will cover the losses (unlikely).

When any neighborhood business decides it has to close its doors because it can’t protect its employees or its goods, it means communities are losing jobs and services. People start to leave those neighborhoods, and soon they’re abandoned by any family who can make their way to a safer place. And so, this lawlessness destroys not only small businesses but whole neighborhoods and eventually entire cities.

The “smash and grab” crime wave is largely a result of the “defund the police” movement and the general hostility toward local law enforcement that’s been on the rise since the riots of spring and summer 2020 that devastated American cities. Now many local police forces have been left shorthanded after officers refused to submit to unconstitutional vaccine mandates. So, where does that leave small business owners, still reeling from the COVID lockdowns?

It’s time to take a stand for our neighbors, the businessmen and women who are an essential part of our communities and our economic system as a whole. Acting locally has wide national impact. Crimes and social policies that encourage lawlessness affects each and every community that makes up our great country. We hope you’ll join America’s Future in supporting America’s small businesses.

As we continue our new series on America’s Future core principles, in this case, supporting small businesses – the engine of our country’s economy – please watch a video with our Board Chair Lt. General Michael T. Flynn, USA (Ret.) on How Free Market Capitalism Plays A Role In The American Dream.

America’s Future is committed to supporting other charitable nonprofit organizations that are equally devoted to ensuring the principles fundamental to our Constitutional Republic. Working together on common goals that will stand the test of time, America will win.

In fulfilling this commitment, America’s Future announces its Grants Program designed to assist nonprofit organizations with their efforts aligning with the America’s Future mission and guiding principles: to preserve American values and ideals, protect the nation’s Constitutional Republic, promote strong American families, revitalize the role of faith in our society, and advance the virtues of free market capitalism.

Organizations meeting the eligibility requirement are encouraged to complete the Grant Application Form. For details and more information on the submission and selection process, please visit www.AmericasFuture.net/grants.

There is no more important document for Americans to read and study than the Constitution of the United States. Signed more than 200 years ago on Sept. 17, 1787, the Constitution established America’s system of government as a Constitutional Republic with three branches – executive, legislative and judicial. 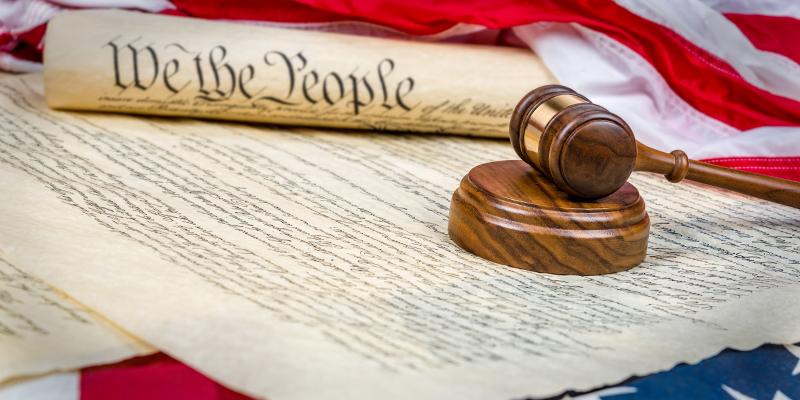 The Preamble (below) summarized the purpose our Founding Fathers sought to achieve for the people of a new nation.

We the People of the United States, in Order to form a more perfect Union, establish Justice, insure domestic Tranquility, provide for the common Defense, promote the general Welfare, and secure the Blessings of Liberty to ourselves and our Posterity, do ordain and establish this Constitution for the United States of America.

It is our obligation today, more than ever before, to take time to read the Constitution and be steadfast in protecting our Constitutional Republic.  America’s Future encourages individuals and families alike, to discuss it in your homes, with your friends and in your communities. You can download the Constitution here. Our message is simple: Know your Constitution, America! 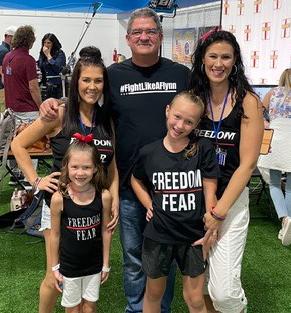 Always inspiring and fearless as ever, the “MaMa Bears” meet up with America’s Future Board of Directors member, Joe Flynn, at the Bards Fest earlier this year in St. Louis, MO. The two women – Emily Peterson (pictured left) and Kimberly Reicks of Ankeny, Iowa – are the co-founders of Freedom Over Fear Co. and the first recipients of America’s Future “Fearless Fighters for American Values” award. The award recognizes individuals and organizations demonstrating fearless courage in the fight for American values of life, liberty, and the pursuit of happiness.

To learn more about the impact the work of Emily and Kimberly have had on other families and communities across the nation “to unmask children and take back our power as parents from the agenda-driven school systems,” please visit Freedom Over Fear. Despite all the obstacles, both moms of young daughters have never deterred from their goal, and have kindly shared their successful Get It Done! blueprint here.