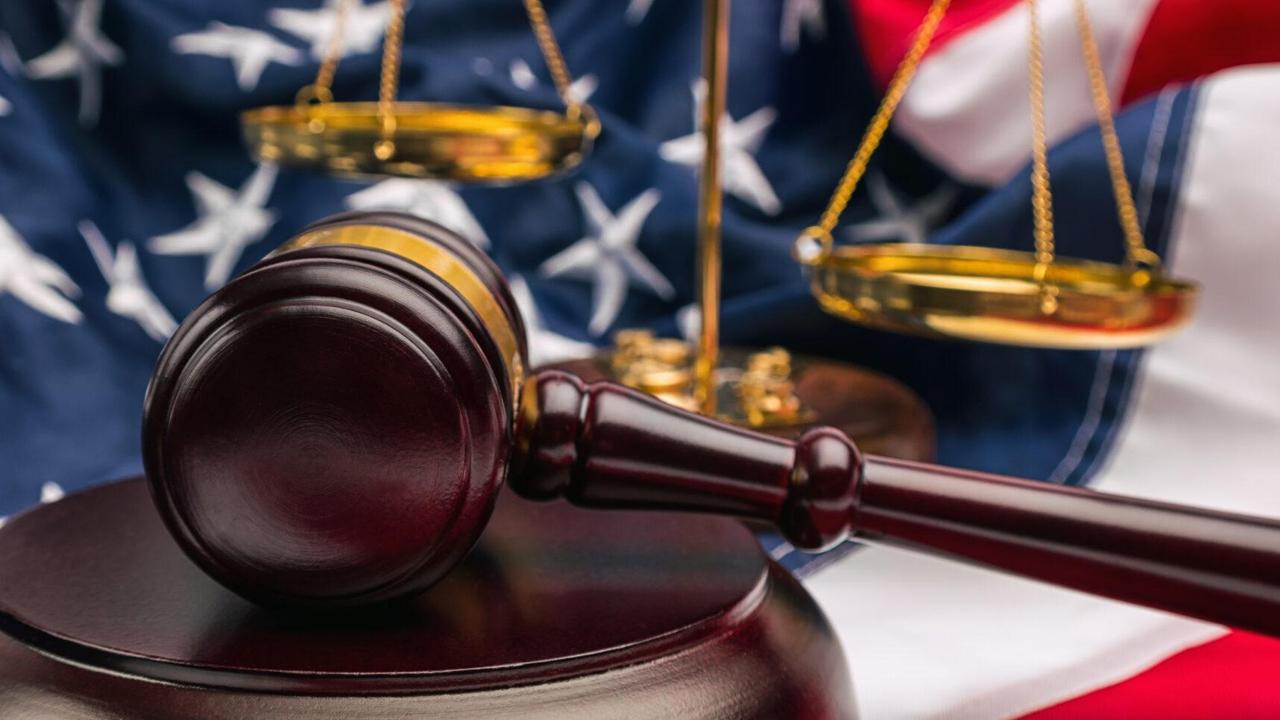 With the continued descending trust in media coverage of current events, it is up to each individual to discern facts from fiction. The recent Supreme Court of the United States (SCOTUS) decision in the Dobbs case regarding the issue of abortion and subsequent unrest and violence across America is one such case in point. Understanding the ruling is important. The following are key takeaways to be considered as fact over fiction.

The ruling overturned Roe (1973) and Casey (1992) thus concluding the voluntary termination of a pregnancy as not a constitutional right. As the decision noted, both Roe and Casey were fatally flawed and defective from the start for at least two glaring reasons.

First, plainly the U.S. Constitution, as amended, does not announce any such right to abortion, nor does it imply the existence of such a right, in fact, stated explicitly in the preamble of the Declaration of Independence is the right to life. Assuming the long-debated question “when does life begin” is a reasonable question (which itself could be debated), no reasonable person could properly square the notion that a constitutional right to voluntarily terminate a pregnancy exists in light of the Framers declaration that the right to life is inalienable and God-given.

Second, after properly determining the text of the Constitution does not explicitly protect the conduct at issue, the majority in Dobbs examined whether the voluntary termination of a pregnancy is nonetheless entitled to constitutional protection on the basis this conduct is “deeply rooted in this Nation’s history and tradition” and “implicit in the concept of ordered liberty.” The well-reasoned ruling assiduously explained, in no uncertain terms, that America’s history and traditions do not hold out voluntary terminations of pregnancies as a deeply-rooted implicit individual right. In fact, the court clarified the opposite is true, that for the first 185 years of our nation’s history, individual states were permitted to resolve this issue in accordance with the views of its own citizens; and even at the time Roe was decided, roughly 30 states prohibited the conduct altogether.

In the end, the majority opinion simply restored the right to decide how to regulate or whether to prohibit voluntary terminations of pregnancies back to the states to achieve the will of their own citizens within its borders and jurisdictions. States are once again free to enact legislation in connection with protecting the life of the unborn according to the will and wishes of their citizenry. 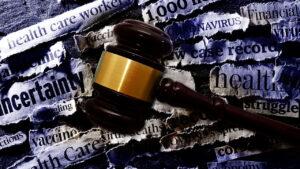 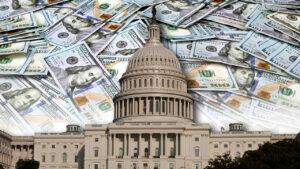