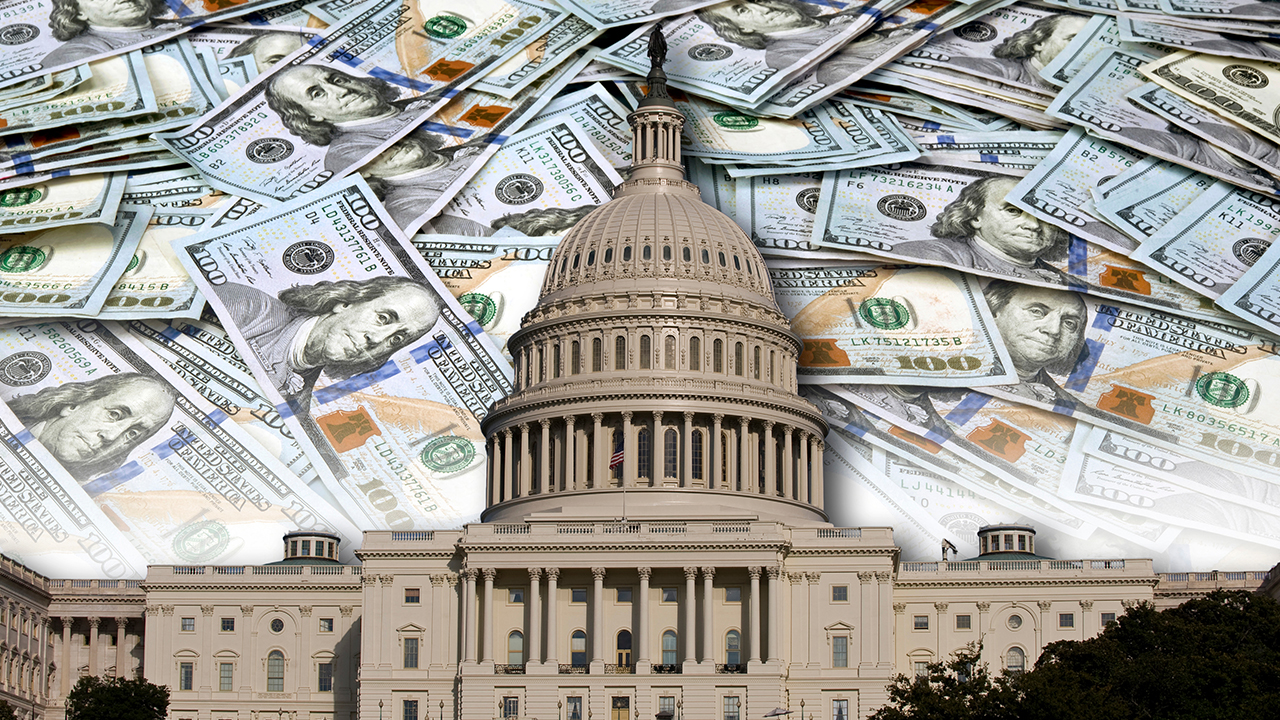 On Sunday, August 7, following 20 hours of floor debate, the United States Senate passed H.R. 5376, an amended $750 billion, 730-page Congressional Bill jam-packed with social and environmental spending provisions addressing climate change research, creating energy policies, and healthcare costs. Dubbed the “Inflation Reduction Act,” it moved back to the House of Representatives for a vote on August 12. Four days later on August 16, the final version of the Inflation Reduction Act of 2022 was signed into law by the President.

From a historical perspective, “taxation without representation,” or in other words, taxation without due and fair process sparked the American Revolutionary War and fueled our Founding Fathers in their quest for a more perfect union. Art. I, §8.1 of our Constitution confers to Congress the power to “lay and collect Taxes, Duties, Imposts and Excises, to pay the Debts and provide for the common Defense and general Welfare of the United States; but all Duties, Imposts and Excises shall be uniform throughout the United States.”

Our Founding Fathers, always mindful of the dangers of tyranny lurking in the shadows of government, provided for significant restrictions on the power of the government’s purse strings – the last few words of that clause demand government carry out taxation fairly, even-handedly and with due care. Remarkable in their forecasting the future as visionaries, it is unlikely our forefathers fathomed the IRS, a tax-collecting outfit, employing more bureaucrats than the Pentagon, FBI, State Department and Border Patrol combined, but here we are.