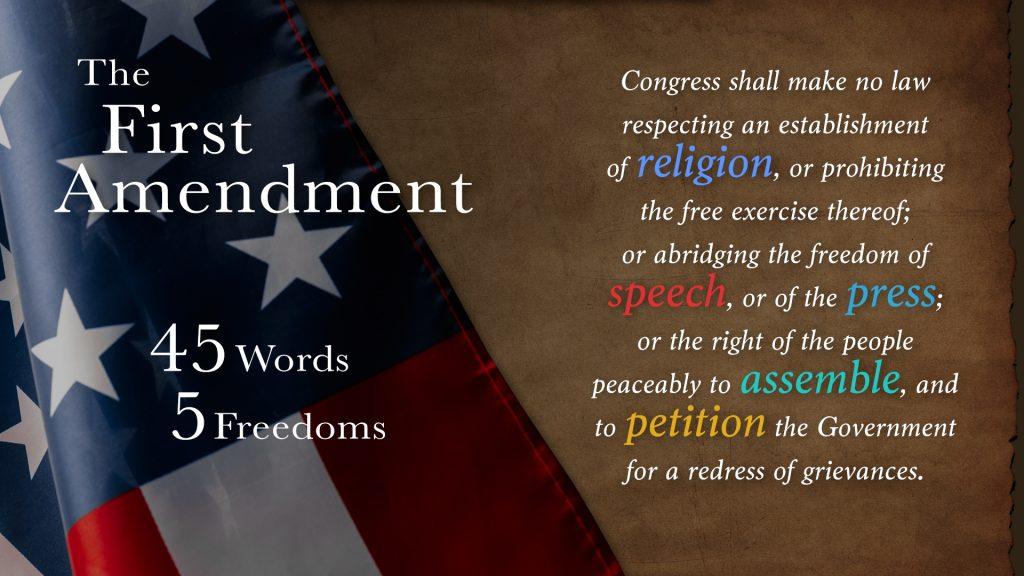 At America’s Future, one of our chief principles is to support the Constitution, and continue to educate citizens about its importance in our daily lives. With the new year underway, it is a good time to renew our commitment to the Constitution with a refresher course.

Let’s start with the Bill of Rights – the first ten amendments to the Constitution – ratified by the thirteen states in 1791. At the very top is the first amendment:

Congress shall make no law respecting an establishment of religion, or prohibiting the free exercise thereof; or abridging the freedom of speech, or of the press; or the right of the people peaceably to assemble, and to petition the Government for a redress of grievances.

The framers of the Constitution were men of faith. They had inherited the legacy of the earliest settlers — the Puritans, who crossed the ocean to find a place to exercise their religion freely, without the political repression they’d faced in England because they did not follow the doctrine of the official church. That’s what the “establishment” clause is meant to remind us of — the government will not establish an official religion or prevent others from worshipping as they choose.

And so, we see that the framers’ ideas regarding freedom of speech and freedom of assembly are bound up in the idea of freedom of religion. After all, according to the Founders, we are born with inalienable rights — life, liberty, and the pursuit of happiness. The government does not grant these rights — they are given to us by God. The government can only take them away — or promise, as the Constitution does, to protect what was granted by our Creator.

Freedom of speech and freedom of assembly are protected by the Constitution as checks against tyranny. We are empowered to speak out. And for the framers, tyranny was not simply a political problem but also a spiritual one. Taking from man what was granted to him by God is a definition of evil.

The first amendment not only acknowledges man’s God-given right to exercise his religion and express himself freely, it also empowers citizens in the ongoing struggle against the onset of tyranny. At America’s Future, we stand in eternal vigilance on the side of life, liberty, and the pursuit of happiness.

As we begin our informational series on the Bill of Rights with an overview of the First Amendment, America’s Future wants your input. Please click on the Reader’s Survey  button below to let us know what’s important to you.

Since the launch of America’s Future “Champion For America” membership campaign, individuals and families have joined our members community on a daily basis. We are delighted and thank you for your trust and commitment to this country and our mission.

As a Champion For America, you’ll join the growing number of patriots who are coming together as a community to wage the fight for freedom and protect our individual rights. Champion For America annual memberships are available for individuals and families. Membership includes exclusive benefits, like members-only webcasts with General Flynn, VIP access to America’s Future events, members-only t-shirts for adults and children, and online store discounts.

Proceeds go to support America’s Future mission, its partnerships, scholarships and grants programs, and initiatives such as “Raise The Flag, Say The Pledge” and the upcoming “Passing The Torch Of Freedom” educational video series to be released in “The Champion” – a members-only newsletter. 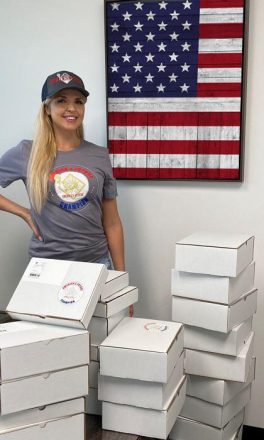 Be A Champion For America

Meet Paul S. Hoffecker
Board Member & Defender of the Constitution

With the start of America’s Future new series on the Bill of Rights in this edition of our newsletter, it is a perfect time to introduce a member of our organization’s Board of Directors, Paul S. Hoffecker. Paul is a staunch defender of the Constitution and has dedicated his life to serving others, particularly our military and veterans’ communities. He founded and led Renovating Hope, Inc. for many years, rebuilding hundreds of homes throughout our country for wounded service members and veterans, and continues his work with the functional medical advocates in the U.S. military that strive to bend the curve in our nations suicide rate. 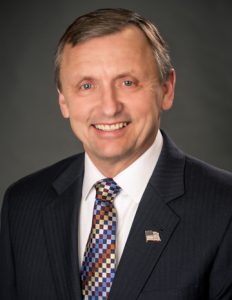 A thoughtful leader and compassionate man, Paul understands the need for people to take a position when called upon to fight injustice and help others. When asked about why he took on the serious role as a Board member for America’s Future, he said, “As we age, life’s wisdom offers us the ability to think and grow, to change our point of view and maybe help affect change for the better. We have all heard the catch phrase: they should do something; somebody should do something. The “they” and “somebody” are each of us.”

America’s Future is proud to have Paul as a Board member and thanks him for his leadership and encouraging words to others to get involved for the sake of the future of this great nation. 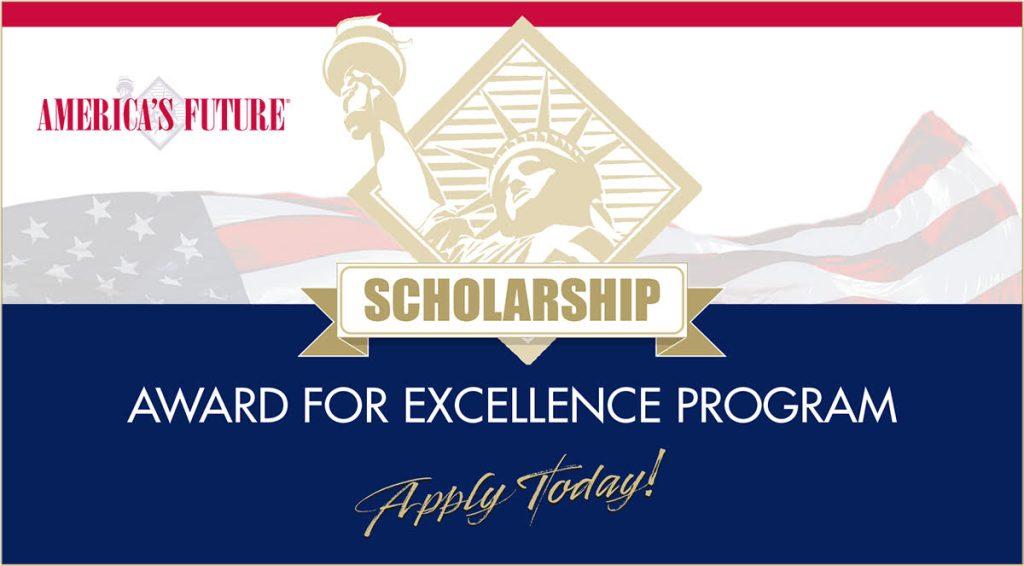