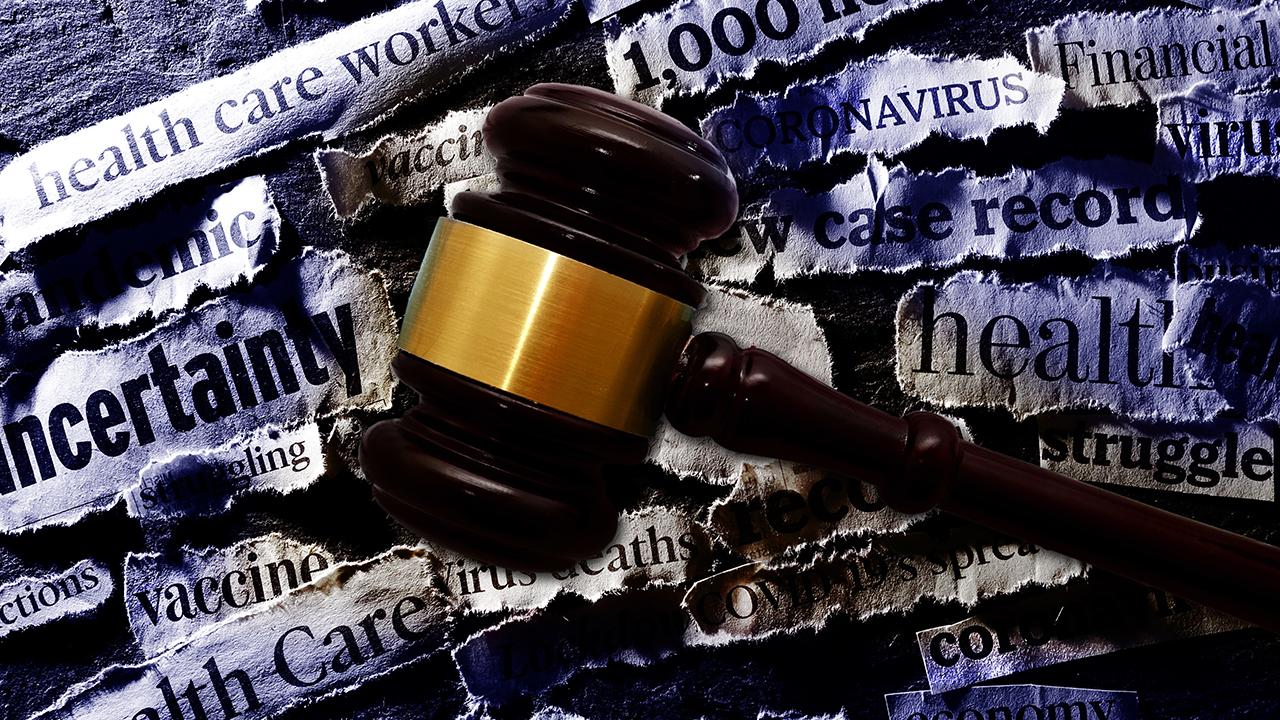 On August 11, 2022, the Centers for Disease Control (CDC) issued another round of recommendations and policy statements “for minimizing the impact of COVID-19.” This new guidance indicates CDC’s stronghold on American citizens is gone.

Recent court rulings and Freedom of Information Act (FOIA) disclosures demonstrate COVID-19 government policies may have been politically motivated all along. Court rulings illustrate that tactics to control and threaten the American public, their livelihoods, their children’s education and our God-given rights of individual freedoms are clear examples of unconstitutional government overreach and abuses of power. Organizations like Judicial Watch have exposed the hypocrisy and insincerity of public health “experts” and government bureaucrats who consistently say one thing to the American people, but say another thing in emails and memos they think will go unpublished.

Facts are facts: (1) Travel restrictions and mask/vaccine mandates never applied to the millions of illegal aliens flooding our southern border; (2) The United States, nearly entirely through the National Institutes of Health (NIH), contributed $27 million of taxpayer money to help fund China’s scientific experiments and studies between 2010 and 2020; (3) Litigants all over the country are suing (and often prevailing by judgment or settlement) to enjoin further implementation of irrational and destructive rules forced on our first responders, healthcare heroes and all sorts of other Americans who found themselves jobless for having not consented to a novel vaccine being pumped into their veins.

In late July 2022, a $10.3 million settlement was reached in a class action lawsuit brought by Liberty Counsel on behalf of healthcare heroes against their employer, NorthShore University Health System (Northshore). The healthcare workers filed the lawsuit seeking injunctive relief and money damages relative to Northshore’s COVID-19 vaccine mandate. The lawsuit stated that Northshore denied “all or virtually all” of employee religious exemption requests. And in doing so, plaintiffs were faced with a decision to either receive the COVID-19 vaccination or be terminated from Northshore.

Liberty Counsel Vice President of Legal Affairs and Chief Litigation Counsel in the Northshore case, Horatio G. Mihet explained, “This settlement should also serve as a strong warning to employers across the nation that they cannot refuse to accommodate those with sincere religious objections to forced vaccination mandates.”